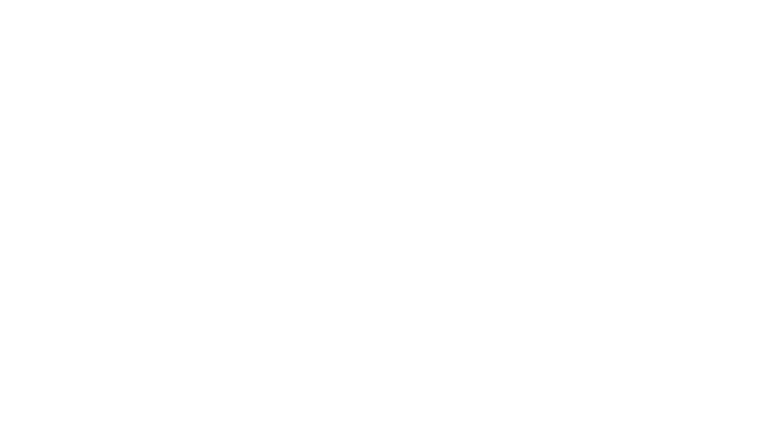 The heart of the global startup ecosystem, including events like TechCrunch Disrupt.

More on
TechCrunch
About
How to setup

TechCrunch provides breaking technology news, opinions, and analysis on tech companies from around the world. From publicly traded tech companies to emerging startups and venture capital funding rounds, TechCrunch is your number one guide for all things technology.

Startup Battlefield at TechCrunch Disrupt brings the world’s top early stage startups together on one stage to compete for equity free prize money, and the attention of media and investors world wide. The judges include TechCrunch editors as well as top VCs and entrepreneurs, and past winners include names like Vurb, Dropbox, Mint, Yammer and many more. Participation is entirely free and open. Startup Battlefield Global winners receive $100,000 while regional competitions focus on highlighting ecosystems in specific areas around the world. TechCrunch has gone to Sub-Saharan Africa, Middle East & North Africa, Australia, New Zealand, and Latin America.

Why connect with TechCrunch?

Connect your group to TechCrunch to receive reports and information on current and past startup challenges and access unique data points and inside information on the startups that are set to scale and disrupt various industries in the future.

Email us at support@nucla.com if you're interested in connecting with TechCrunch. 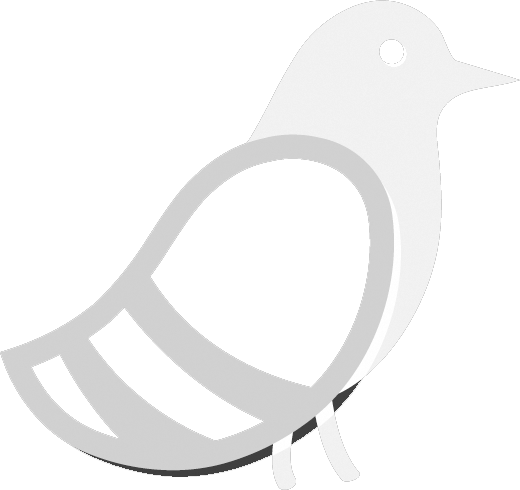 Live Q&As, polls, quizzes, and surveys to engage your audience at meetings and virtual events. 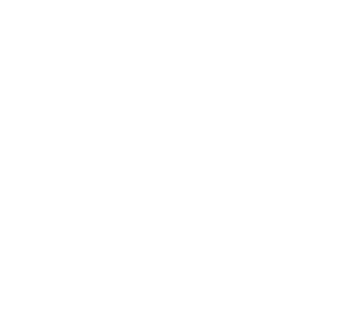