What’s in a Name? Why Nucla?

Nucla is the "Nucleus" for the entire startup ecosystem with better tracking and sharing company information. 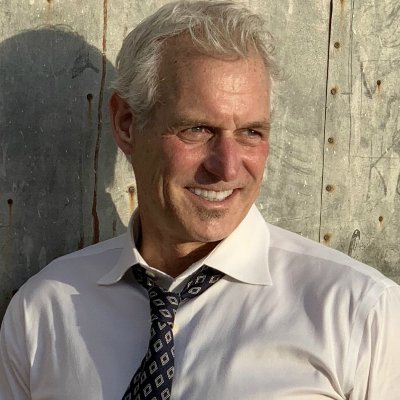 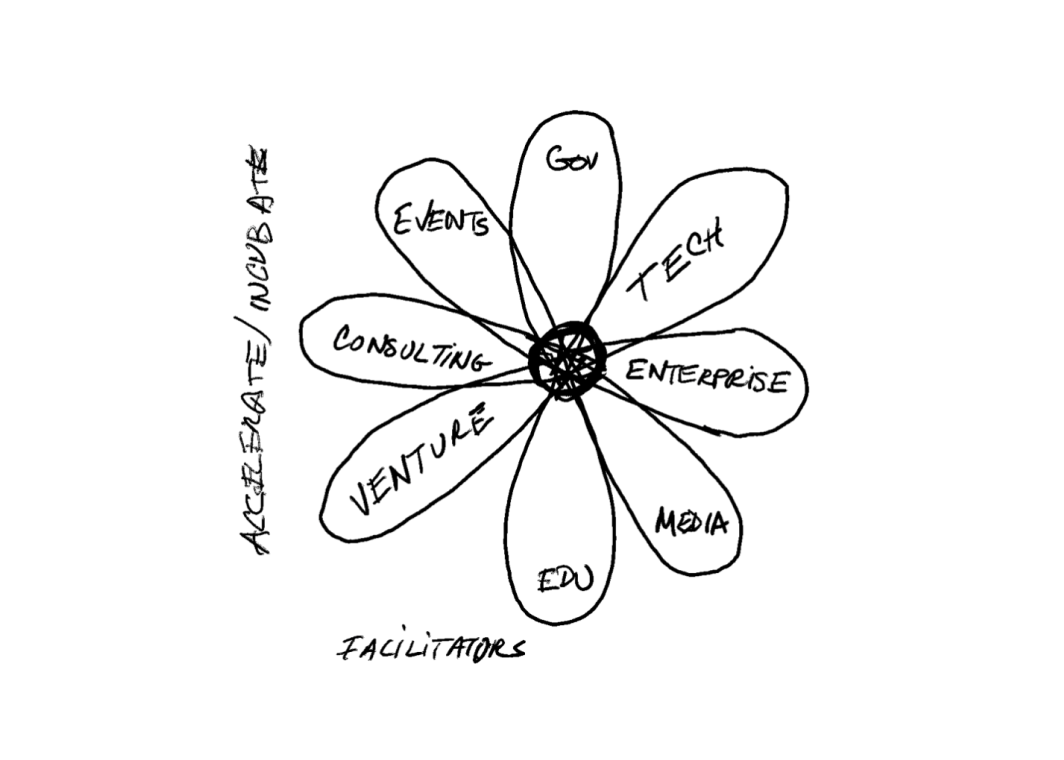 Nucla is the "Nucleus" for the entire startup ecosystem with better tracking and sharing company information.

Our earliest mission: unite all parts of the ecosystem on a single system. Since that platform did not exist, we decided to build it. We sketched the first version on the back of a tiny napkin.

Along the way, the hard work of tracking startups unlocked a powerful insight: every group in every enterprise experiences the same challenges tracking companies for their business. They need a way to bring all of their company data together from different teams, trusted external partners, 3rd Party Data and a lot of different tools. They need a nucleus.

As a result we’ve expanded our use cases to include all types of company data, regardless of reason for tracking companies. We have added thousands of features and integrations based on customer needs. We started with a few data integrations and now have Clearbit, Crunchbase, Owler, Pitchbook and SimilarWeb with more on the way. We’ve included integrations with existing enterprise tools like Salesforce, Microsoft Dynamics, Affinity and Typeform. And we connect your most trusted partners all on the same platform. Everything has evolved, but the original vision remains the seed of what we do today.

At the center of the sketch you may notice a nucleus. That’s the inspiration for our new brand name Nucla. Each part of the ecosystem operates with different business models, objectives, data, platforms and cultures. Nucla brings all the data, platforms and groups together on a single platform so all company data can be together at last.

More fun facts and discoveries about our name:

‍“The nucleus is one of the most obvious parts of the cell…and contains all of the cell's chromosomes, which encode the genetic material.” -- The National Human Genome Institute

Nucla is your new platform for connecting all your company data to streamline collaboration, insights, reporting and sharing. We look forward to helping you harness the power of your company’s nucleus to accelerate business growth and solve business challenges. 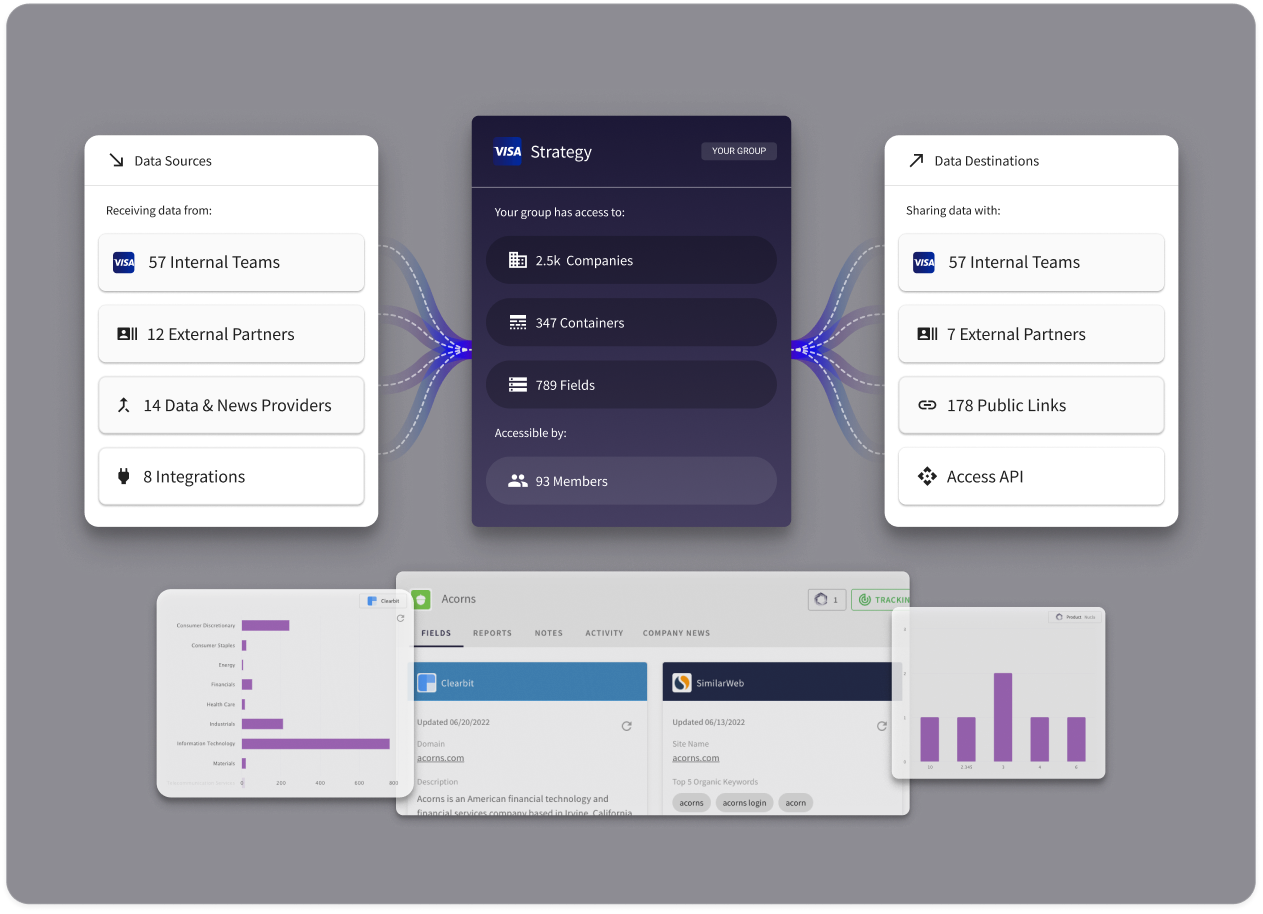 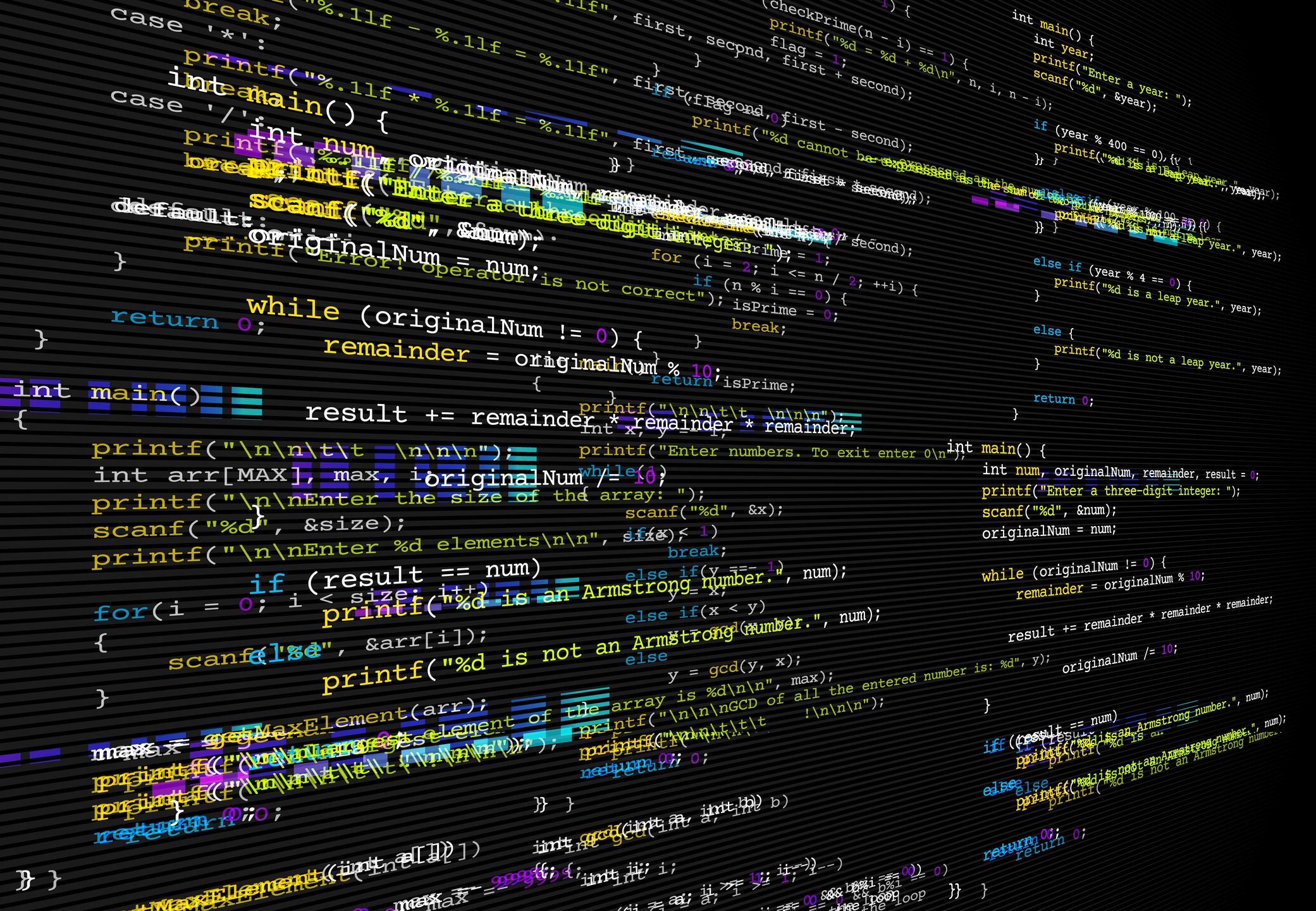